You are here: Home / Archives for Linda Ronstadt 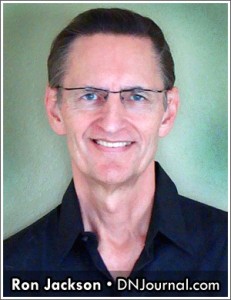 1. If there was a movie produced about your life who would play you and why? I guess I could play myself because I’ve already been in a movie – a film called Spring Fever that starred Susan Anton and Jessica Walter in which I played myself (as a local TV sportscaster in Florida where […]